Let’s go back to talking about the museums to visit in Rome. Some of the smaller museums, many of which are also little known, have free admission, and today I want to tell you about one of these: the Ludovisi Boncompagni museum for the Decorative Arts, the Costume and Fashion of the 19th and 20th centuries. 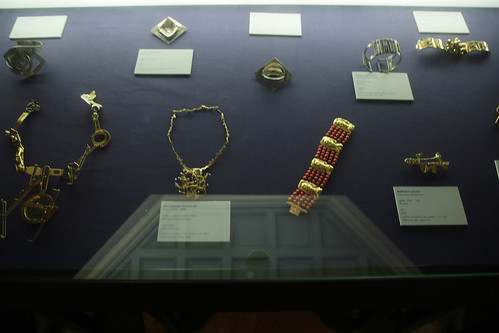 The museum, set up in the Villino Boncompagni Ludovisi and opened to the public in 1995, is dedicated to the Italian decorative arts, costume and fashion. Formerly the residence of the Boncompagni Ludovisi family, in 1972 the building (Eclectic in style dating back to the early 20th century) was donated by the Princess Blanceflor de Bildt Boncompagni to the Italian State, to keep it and use it “exclusively for artistic and cultural purposes public utility “. As already mentioned, the museum is dedicated to Italian decorative arts, costume and fashion. 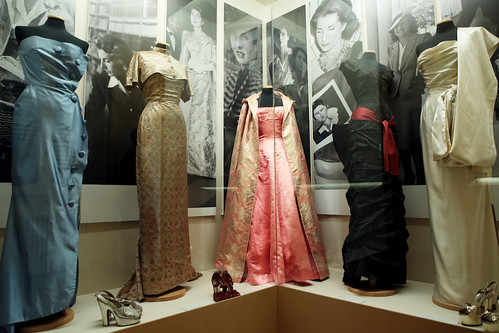 In its rooms, the original furnishings of the Boncompagni Ludovisi villa are displayed, such as furniture, tapestries, paintings and ceramics. The small museum also tells about Italian fashion from the beginning of the 20th century to the last decades, through the French style of the 1920s and the creative autonomy of the late forties. The collection showcases clothes by Fausto Sarli, Fernanda Gattinoni, Valentino, Roberto Capucci, Lorenzo Riva, Renato Balestra and other essential designers. 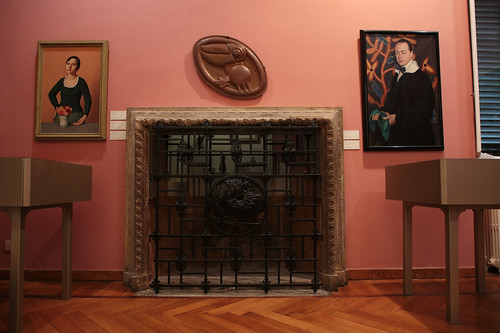 In 1996, the collection of clothes belonging to Palma Bucarelli (1910-1998), the director of the National Gallery of Modern Art in Rome from 1941 to 1975, was added to this collection. There are also dresses by the Sartoria Paradisi of Rome and collectors’ deposits like that of fashion journalist Maria Vittoria Caruso Alfonsi. Now I would like to say a few words to tell you something about my personal opinion. 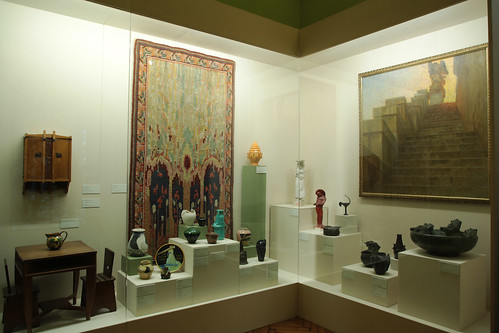 It is undoubtedly a fascinating museum, but I must admit that I was slightly disappointed with a couple of aspects.
The first thing concerns the timeline of the rooms. The exhibition certainly has its own timeline, but honestly, I was not able to see it! I went from one place to another a little at random because there was no indication of a route to follow. This slightly “destabilized” me because I could not find a connection and a logical thread between the various rooms. 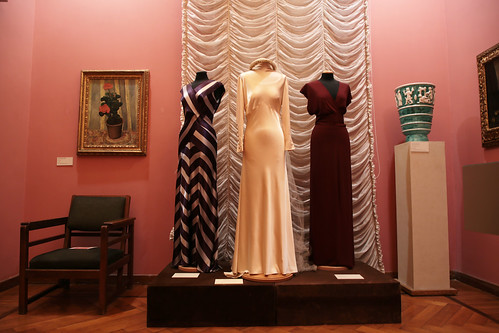 The second aspect concerns explanations. The panels that tell the story and outline the objects in the room are indeed exciting. But sometimes I admit to having found them slightly difficult to follow, having to turn from one side of the room to the other to try to identify the objects they were talking about. Probably having explanations for the single things exposed in the various place would have greatly facilitated the understanding of what I was looking at, without having to lose the thread of reading every time.

Said this. The museum is small, you can visit it in an hour (at most a year and a half, proceeding calmly) and it is part of the museum pole of Lazio. It certainly deserves to be visited for the subject it deals with.

Opening hours: Tuesday to Sunday from 9.30am to 7.00pm; last entry at 18.00. The museum is closed on Monday, 1 January, 25 December (except for special openings);
Ticket: free admission;
Address: Via Boncompagni, 18;
Website: http://www.polomusealelazio.beniculturali.it/index.php?it/246/museo-boncompagni-ludovisi-per-le-arti-decorative-il-costume-e-la-moda-dei-secoli – XIX-e-xx

Tagged In: Ludovisi Boncompagni museummuseum in RomeMuseum to visit in RomeRome