Italy has so much to tell about its past, not just the oldest one. Speaking with friends, at the beginning of 2018, I discovered that Monte Soratte “hides” a bunker that you can visit: in May 2019, therefore, I didn’t miss the opportunity! After a careful study of the guided tours calendar, I chose to visit it on 11 May 2019: that weekend an extraordinary opening was held, in which numerous extras and vintage vehicles also took part. Let’s start with some history of this place, before talking about the actual visit and useful information. 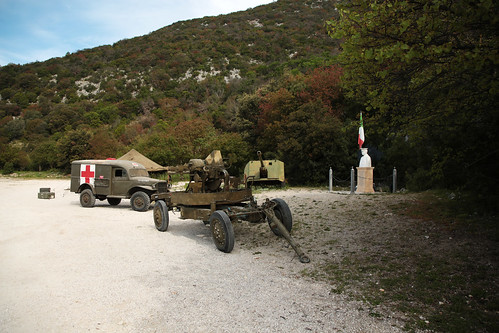 Given the international political situation, the construction of this bunker began in 1937. Mount Soratte is chosen, not far from the town of Sant’ Oreste, for three reasons:
1) it was at a “right” distance from Rome (or it could be reached quickly to secure as soon as possible “a few personalities with very high functions of government”);
2) the calcareous nature of the mountain would have given excellent protection (and, moreover, it would have been an exceptional point of observation);
3) Confidentiality in the area: the army had already been there for several years for exercises. In an agricultural country and still evolving it was believed it was easier to hide real motivations); 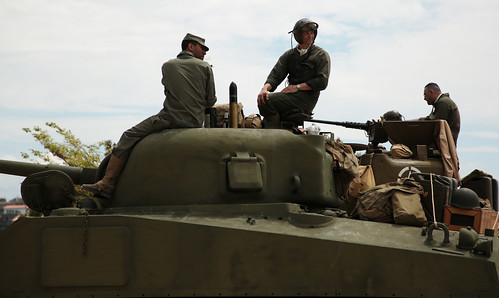 In 1937 the geognostic analyzes began, and in 1939 the excavation works actually started. The initial project involved 5 lots that extended over 14 km (in the plan) of tunnels. The project would have gone to drill the Soratte mountain from one side to the other, and the underground structure could have hosted thousands of people (everything had to continue to work, and the safety of the government had to be guaranteed). Today there are tunnels and rooms for an extension of “only” 4 kilometres walkable: the galleries develop on a single floor and some places, on the other hand, are on several levels (which had security or technological purposes). It is, therefore, a little over a quarter of the initial project. The 1940s, with the entry of Italy into the war, saw an acceleration in construction work. 21 “caves” have been identified for access to the structure, and considerable work has been done to guarantee clean water and air to those who (eventually) would have come to take refuge in these environments. 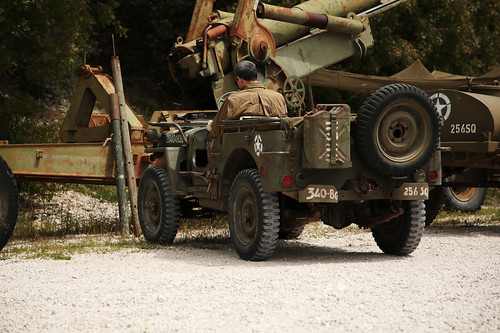 On September 8th, 1943, when the war events in Italy were falling, the Germans arrived here: Field Marshal Albert Kesselring brought here the headquarters of the “Supreme Command of the South” of the German occupation forces in Italy. The works on the galleries were also restarted, and a work of camouflage (and protection) of the outside area was begun. During the war years, the bunker suffered numerous attacks but always remained “on its feet”. After the bombing of May 12th 1944, the container of Soratte was abandoned by the Germans, not without Kesselring’s order to set fire to the bunker to avoid leaving the documents left behind by the enemy. 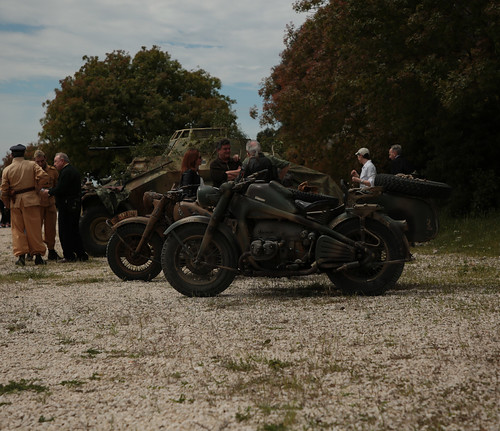 After the end of the Second World War, the galleries changed their use several times. Initially, they were turned into powder kegs, but the high humidity of the underground rooms did not put in favour of this choice (gunpowder was then unusable). The 60s, with the Cold War, then marked a further change of use: NATO established precise rules that the allied countries should follow, including the construction of a bunker that could withstand thermonuclear attacks. The Italian choice fell precisely on this structure, which would have hosted the highest offices of the Italian government starting from the president of the republic (with his wife), the council of ministers (always with relative spouses) and “few” other people needed to bring forward the tasks of the state. The work of adaptation to the new function was therefore begun, but even these, unfortunately, were never completed. 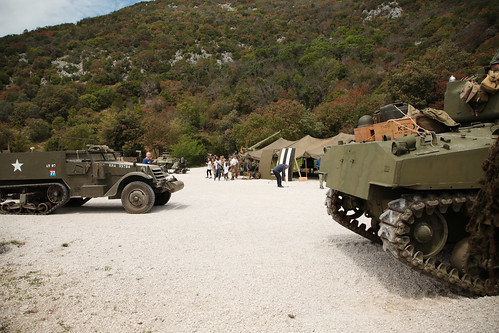 The motivation? It seems that there have been precise directives that changed the classification: since 1973 the superpowers have in equipment unconventional weapons, capable of destroying even a bunker inside Mount Soratte (until then considered practically indestructible). Only after 2004 the shelter was deemed to be obsolete and returned to the facilities available for public purposes in 2007. Currently, the Bunker Soratte association is involved: the volunteers have “refurbished” the bunker and also takes care of the guided visits to the galleries. 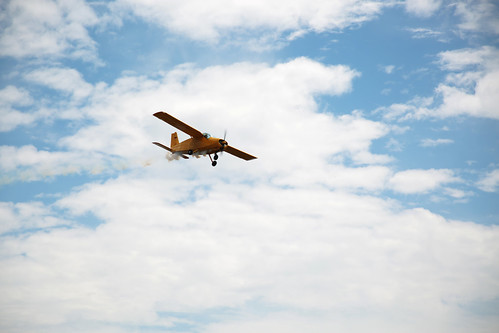 Entrance ticket: costs 10 euros and is paid on the spot, when the ticket is collected;
Reservations: compulsory, by mail or phone. They offer “simple” guided tours, photo tours and event-days related to particular events in the history (of the bunker). The calendar can be found on the official website of the association;
Visiting hours: 10:30 in the morning and 15:30 in the afternoon. Times may vary during the events (when I went I was told that the visits would start every twenty minutes from 10:00 to 18:00);
Duration of the tour: about two hours;
Photos and videos: it is possible to do them only outside. In the galleries it is forbidden to pay attention to where you put your feet;
Useful tips: the most important is to cover yourself! In the tunnels, the temperature is 12 °, so it’s cool.
Moreover, during the various stops, you could be chilly. If you go in the warmer months, bring something to put on it anyway. Furthermore, I suggest you move in time to book the visit, as many people come to discover the galleries (especially during the events).