By now I could say with a good dose of confidence that London has (almost) no more secrets for me. I’ve seen virtually all the most famous and essential museums (some more than once), and I’m slowly adding minor museums to my list. In 2019, during my first travel in town, I went to the Freud museum. 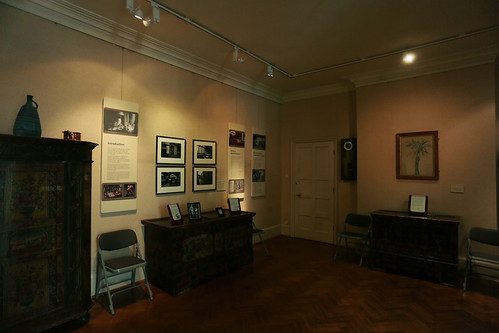 Our memory uses objects to make us aware of the moments and sensations we have experienced and also help our imagination to “see” situations in which we have never been. If you walk through the streets of a medieval village or visit the ruins of Pompeii destroyed by the Vesuvius, you can imagine the feelings of those who lived there, of those who animated those places and, thus, to feel “closer” to those moments. This is the principle for which house-museums are born: perceiving the normality or the particularity of a place inhabited by a famous personality increases the feeling of closeness and participation in that life. 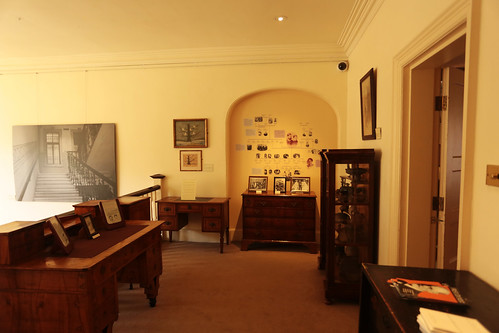 London, for its role as the capital of an empire and model of freedom, has always welcomed many personalities, who came to live there forever or only for a period. For those who study and live curiosity for the mind and for psychology, Freud’s house-museum becomes a place of suggestions. The Viennese doctor has paved the way for all the studies that, for over a century, allow us to understand how we think and how we defend ourselves from pain. Freud lived and practised his activity for forty-seven years in Vienna but – it was 1938 – Nazism also arrived in Austria, and for those who were Jews like him it became dangerous to still live in his city: he came therefore in London and remained there until his death. He took all the objects he could with him, trying to reconstruct the same environment he had had at 19 Berggasse in Vienna. 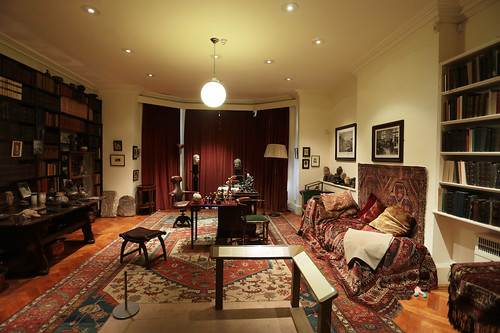 His London home-museum is in a residential area, Hampstead to be precise: the doctor lived and worked in a two-floor red brick house, along with his daughter Anna Freud (pioneer of children’s psychology). On the ground floor of the house is the room that served as a study, which the doctor had filled with antiquities from Greece, Rome, Egypt and the East: for him those objects were a metaphor for deep memory, one that does not alter memories, because an object does not change shape over time. There are also the books he had studied and the desk on which he wrote. But, above all, there is “the cot”, the one on which his patients told him their stories about their free associations and that he, strictly behind and out of his sight, listened and noted. In the reconstruction made by the curators of the house-museum, his inseparable cigar also 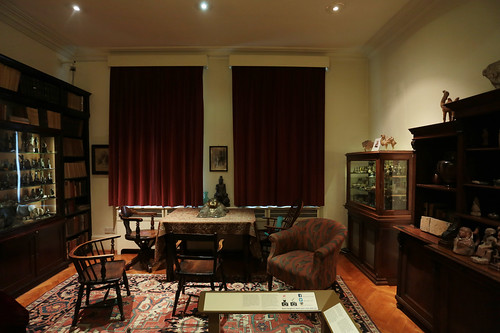 appeared in the ashtray which gives the feeling that the Master has moved away only a moment from his chair. For those fascinated by psychoanalysis and the study of the mind, this house is a plunge into history, a place full of historical suggestions. For those who, on the other hand, are not particularly passionate about this field, the house offers the image of the natural normality that the homes of the geniuses can have, after all, to make them feel closer.
Entrance ticket: 9 pounds;
Official site: https://www.freud.org.uk
Address: 20 Maresfield Gardens
Opening hours: from Wednesday to Sunday from 12:00 to 17:00;