I played tennis for years when I was younger, but I still did not put Wimbledon among the things to see travelling to London. Let’s talk about one of the most critical places in the tennis world: the tournament that is held here is the oldest and most prestigious and is the third Grand Slam tournament during the year (before there are only the Australian Open and the French Open). 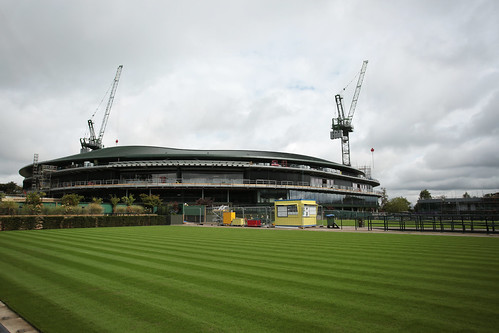 It is the only Slam that is played on the grass and is held every year between June and July over two weeks (tradition wants it to start six weeks before the first Monday in August). Naturally, as usual, I begin with useful information:
– Ticket: £ 25 tour + museum and £ 13 for museum only (I purchased the first one directly from the Wimbledon official website).
– Duration of the visit: 90 minutes for the guided tour and one hour for the museum (visitable by an audio guide you can collect at the cash desk). The tour of the complex is done in groups and with an official “blue badge” guide (official English tourist guides, so not with a member of staff).
– How to get there: with the green metro you get to the Southfield and Wimbledon underground stations. With the bus 493, you get then to the entrance of the complex. On the Wimbledon official website, the Southfield station is reported as the nearest one (on foot it takes about 15 minutes).
– Tour: allows you to visit the entire complex, the guide will tell you something about stories and tennis games related to some of the playgrounds, and you pass through the BBC live room (BBC sports channel). 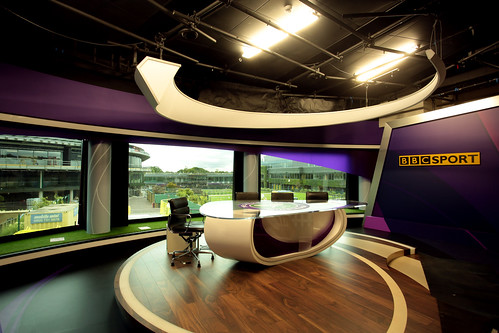 Wimbledon opens in 1877 and seven years later, in 1884, women were allowed to play tennis here too. In 1968 it became a tournament for professionals players.
When we talk about Wimbledon we talk not only about the tournament, but also about a club and joining it is not really that easy! First of all you have to be presented by 3 “full members” (highest level of ordinary members) and, subsequently, you have to pass a game test, and a character test: if you ever wanted to become a member, 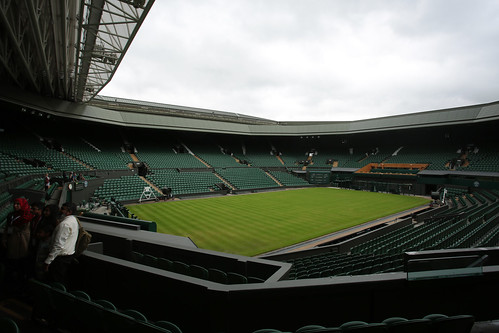 you need to keep in mind that it will not be easy (but hoping and dreaming is always a good idea). The Court 1, the most critical field in the whole complex, can not be used by members for their matches: only the official tournament and the Davis Cup are played here. It is not possible to get close to the field of play as happens in London football stadiums, but I would say that even to get to the stands is not bad at all (it seems that t 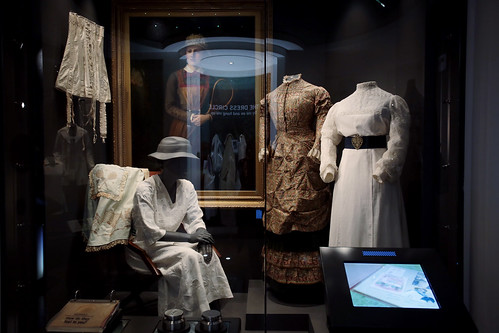 ake the tickets for a final, played in this field, it’s not really easy). Once the tour is over, you will be taken back to the building where the ticket office is located, from which you can also access the museum (the audio guide will drop off at the special desk). Here is told the history and evolution of tennis, naturally in chronological order, starting from the first kind of clothes, rackets and accessories, up to the present day and the tournament with its trophies. There are many objects on display for which an audio has been created to listen: consider at least an hour, if not more, to visit the museum using the audio guide whenever it is “reported-recommended” listening ( I heard to only a large part of the story, but not everything, and I still needed about 45 minutes). 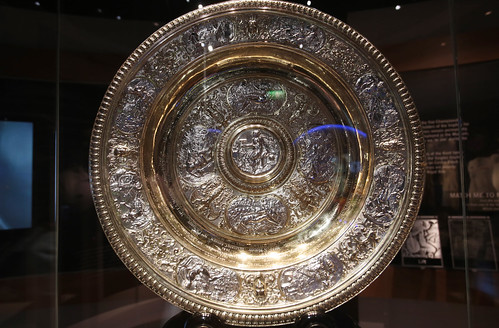 For lunch, I stopped at the self-service in front of the ticket office building (and museum), and found prices were average London, but if you do not want to stay there and look for maybe cheaper places you could go back to Southfield station (not having tried anything in the neighborhood). NB: Remember that at the entrance gate you need to pass through security checks.