For 2018 New Year eve I decided to give me a trip to London. I know almost the entire city, so I studied an itinerary build on my interests to spend my days in town: the first thing on my list was a visit to the Imperial War Museum Duxford. It is the most important British aeronautical museum, a branch of the Imperial War 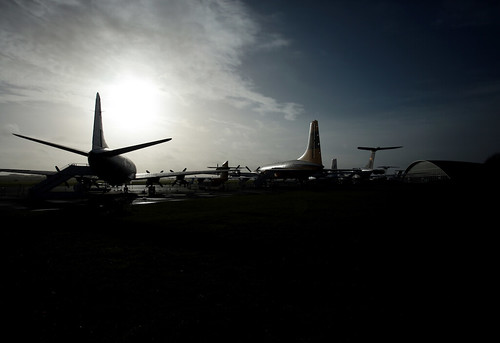 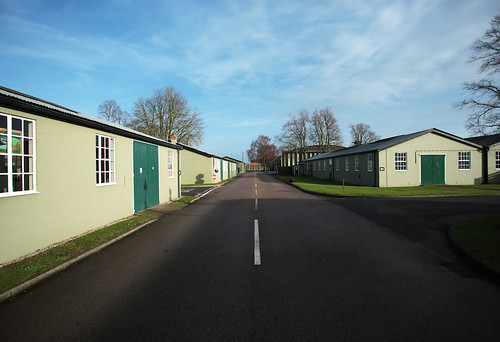 – How to get there: from London King’s Cross station you have to take a train to Cambridge (45 minutes fast trains, 1 hour and 30 approximately slower) and the return ticket costs £ 16 per person. From Cambridge, then if you go on Sunday you can take the 123 bus or, on other days, a taxi (20 pounds total for the ride from the station to the museum). As an alternative to Cambridge, two other towns close to the museum are Royston and Whittlesford (this one is closer, but there is no taxi parking at the station, and you can’t get to the museum on foot). I refer you directly to the “plan your visit” page of the official website of the institution for all the 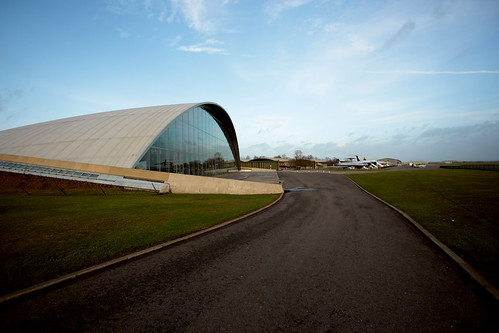 detailed information.
– Ticket price: the ticket costs £ 19 “with donation”, or 17.25 pounds “without donation”. There are also packages for families, and you will find all the specific rates on the official website.
– Duration of the visit: I spent in the museum something about three hours, including a 30-minute “lunch break”. I think this is the minimum time necessary to see everything, but without spending too much time in the individual pavilions: therefore consider spending at least half a day, especially if you have children (the ones I saw seemed to have a lot of fun during the visit with the family). 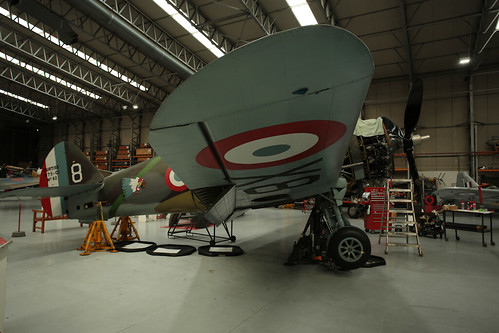 Inside the museum are exhibited mainly aircraft of all ages, some still in such perfect condition to fly again, along with some ships, some military vehicles and various artillery. The museum has been structured to articulate the exhibition in 7 pavilions, each with its theme:
First Pavilion – AirSpace (History of aviation in England and the Commonwealth, conservation of large aircraft, parachuting): this pavilion was built in 1980 and expanded between 2000 and 2008. In here, more than 30 aircraft are on display in the section dedicated to the history of aviation (within the larger ones there is also a Concorde). 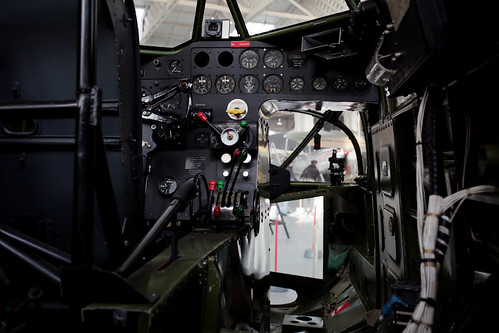 Second Pavilion – Flying Aircraft: here there are the planes that still fly, both reconstructed and restored, and that you can see flying during the annual air shows organised by the museum (or other airports). Little gem found only after the visit: some of the aeroplanes displayed in this pavilion have made the film extras, such as the Boeing B-17G Flying Fortress Sally B in the film “Memphis Belle”. 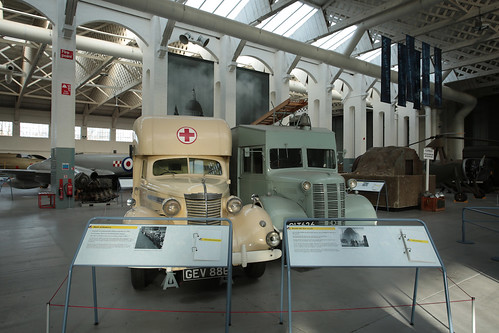 Third Pavilion – Air and Sea: this pavilion was designed to describe the evolution of the English maritime defence, through the display of 2 ships and aircraft that operated on boats. A part of the pavilion is dedicated to submarines.
Fourth Pavilion – Battle of Britain: this is the hangar dedicated to the history of Duxford as the RAF airport, from the first world war to the cold war. A Bristol F2B Fighter, a V-1 bomb and a Cierva C.30 specimen used to calibrate the radar are displayed here. 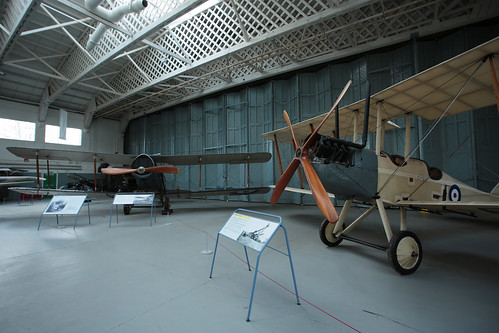 Fifth Pavilion – Conservation in Action: in this hangar, there are laboratories for the conservation and restoration of aircraft. In this way, visitors can observe the work of museum staff or volunteers. In this pavilion, were restored a Mitsubishi A6M Zero fighter (purchased from an American man) and a Royal Aircraft Factory R.E.8 (today located in the First Pavilion). 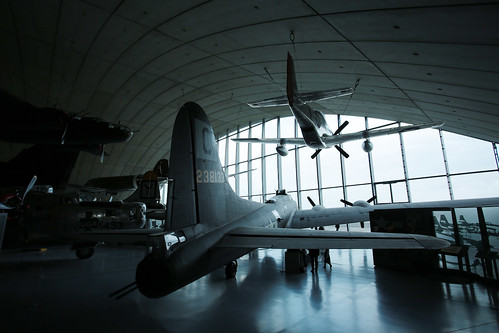 Sixth Pavilion – American Air Museum: this is the pavilion with the most modern structure, and there are only American aircraft on display. In this hall, among others, there is also a North American B-25 Mitchell and a Lockheed SR-71.
In addition to these pavilions of which I have just described the descriptions, there are two others with specific and defined “special” themes: one dedicated to the historical Operational Room of the airport and the other devoted to tanks and crawler wagons of various 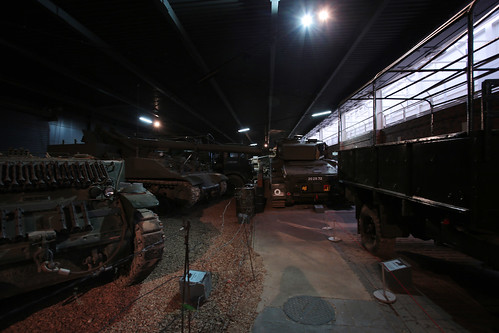 epochs, which also includes a trial field. I admit that, initially, I was slightly sceptical about this visit: in the end, however, I appreciated the museum and the exhibition, to be fascinated by the story that this place makes of itself. Surely it is not cheap, but I think it is a museum more than exciting and worthwhile to discover (especially for aviation enthusiasts).